To fight an aging brain, cool it!

In mid-September, the National Interagency Fire Center reported that firefighters continued to battle 89 large blazes across the Western states and Alaska; in Canada last August, British Columbia alone had more than 500 separate wildfires. You could say that both the U.S. and our northern neighbor were an in-FLAME-nation!

But you don't need timber and lightning to witness the ravages of inflammation firsthand. Your own brain is a potential target, according to researchers from Germany's University of Bonn. They've done a study, published in the journal Frontiers in Molecular Neuroscience, that pinpoints how poorly regulated inflammatory responses affect certain neurons and can lead to loss of brain cells -- especially as you get older.

Major triggers are inflammatory foods like added sugars and saturated fats, hormone-disrupting phthalates and BPA/BPS, and fiery habits like smoking, excess drinking and lack of sleep. If you have Type 2 diabetes, high blood pressure, cancer or chronic stress, your body's battling excess inflammation. So call out the fire brigade.

Quick Coolers: To put out your fires NOW try these three steps:

-- Exercise for at least 30 minutes five days a week (walking 10,000 steps or equivalent and strength building). 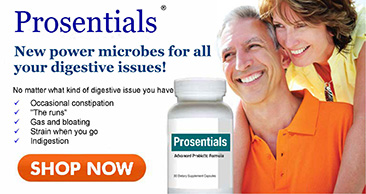 Shallots Are the Healthy Onion You Should Get to Know Better