Some 40 million Americans are doing the right thing. They are taking their blood pressure medicine. But are they doing it right?

High blood pressure, or hypertension, has been a major medical challenge in the US for a long time. Over the years, you have probably heard it mentioned so many times, that there’s a chance you’ve tuned it out and haven’t noticed that the advice has changed greatly in the last year.

First up, there are new guidelines. In 2017 about 75 million Americans had high blood pressure. In 2018, that rose to 100 million. We didn’t get suddenly more unhealthy. The rules changed. High blood pressure is now defined as any reading higher than 120 mm Hg over 80. That’s the systolic reading over the diastolic reading, as measured in mm of mercury. We don’t see them around anymore, but older blood pressure machines used a column of mercury to measure pressure, hence the mm in Hg measure.

Those days are over, but systolic pressures do still tend to rise with age. That’s normal, but it’s not good. For every 20 mm your systolic pressure rises, your risk of an ischemic stroke or heart attack doubles. Ischemia (i-SKEE-mee-uh) refers to low flow caused by clot or narrowed artery.

Your diastolic pressure also carries a similar warning, where the risk doubles with every 10 mg increase.

So, what about taking your meds right?

Thanks to 19,000 people in India, we now know what’s best. When researchers asked these volunteers with high bp to take their meds at specific times of day, they found the difference mattered.  Half took their medicine in the morning. The other half took it in the evening. And in the years that researchers followed both groups they found a significant difference:

One reason this may happen is that high blood pressure at night is a sign of trouble even if blood pressure is normal in the daytime. Most people have lower readings at night, though, and taking the medication late may work with the body’s own biorhythms more effectively.

Another surprise in the Indian research was the prophylactic effect. The healthiest volunteers, those who had not yet had a stroke or cardiac event, saw the highest benefits.

It’s an easy change if you are currently taking bp medicine. Move your bottle from your medicine cabinet to your nightstand. 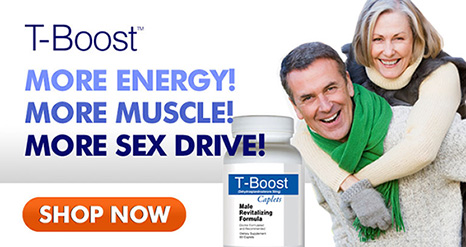